After Duncan Laurence won the Eurovision Songfestival in 2019, we knew the Netherlands would host the next show. It came to no surprise Light H Art’s Henk-Jan van Beek was approached to personally lead the lighting design. Henk-Jan was tasked with gathering a strong team around him and asked The Art of Light founder André Beekmans to fill the role of programmer. After 15 years of fruitful collaboration for beautiful shows such as Symphonica in Rosso, Lionel Richie and Diana Ross both parties came together once more for the Songfestival. A dream come true!

The Eurovision songfestival is a competition that is broadcast on live tv every year, attracting over 100 million viewers. This year, a total of 39 european countries submitted an act for the 65th edition. The competitive element is not taken lightly: all acts bring a unique concept and want their idea to be as elaborated as possible.

Henk-Jan van Beek was in the lead for the concept and steered toward a multidimensional show bearing its own unique Dutch style. He created a versatile light setting: elements could be lowered or lifted to be brought to the forefront or background. This way we were able to realize 39 unique shows with one montage. The Dutch set high standards, so we aimed for a show that would be technically impeccable and create spectacular tv visuals. Everything had to be perfect.

When you host a live show with over 100 million viewers nothing can go wrong. Two months of preparation seems like a long time, but it passes quickly. In such a huge production a lot has to be organised: an unambiguous process, a meticulous technical approach and a whole lot of equipment testing. The technical side was a huge challenge. This amount of lights pushes the boundary of every type of hardware. The team maintained tight communication with manufacturers working out all the details to keep everything safe and working to its maximum.

We did the first rehearsals with studentens of a local school of theater. They would perform the acts in full, so the team were able to fine-tune all of the lights and cameras. After this, two final rehearsals were done by the acts themselves. 39 acts from different countries meant a lot of rebuilding and long workdays. Everyone involved had to do a COVID-test every 48 hours and just to be sure there was a backup ready in case anyone would test positive. Without exception there was a backup plan for all technical and personnel details.

The Eurovision Songfestival is on the bucket list of every light operator and for us this dream came true. It was even more unique because of its timing: it was the first large liveshow with an audience for a long time - and it had 183 million viewers on the tv as well! Shortly into the project it became clear we had an amazing team. Because of our skilled personnel we quickly discovered the limits and possibilities. That know-how is an absolute necessity for a project of this magnitude.

With this well-oiled machine of professionals we realized an extensive full evening programme of exceptional level. It’s always nerve wracking to see what the reception will be when the whole world is watching, but all feedback was positive. Everything went according to plan. Because of the relentless preparations there was even some time to joke around during the show. What an amazing atmosphere! 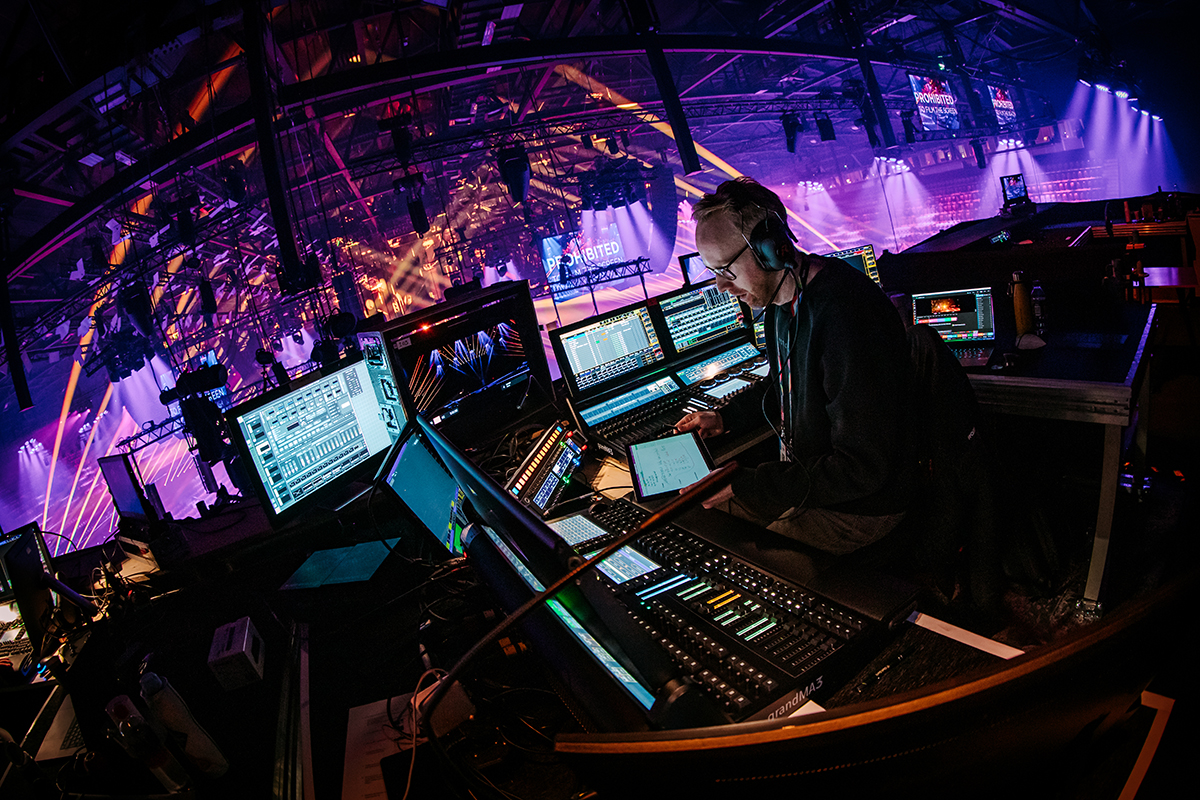 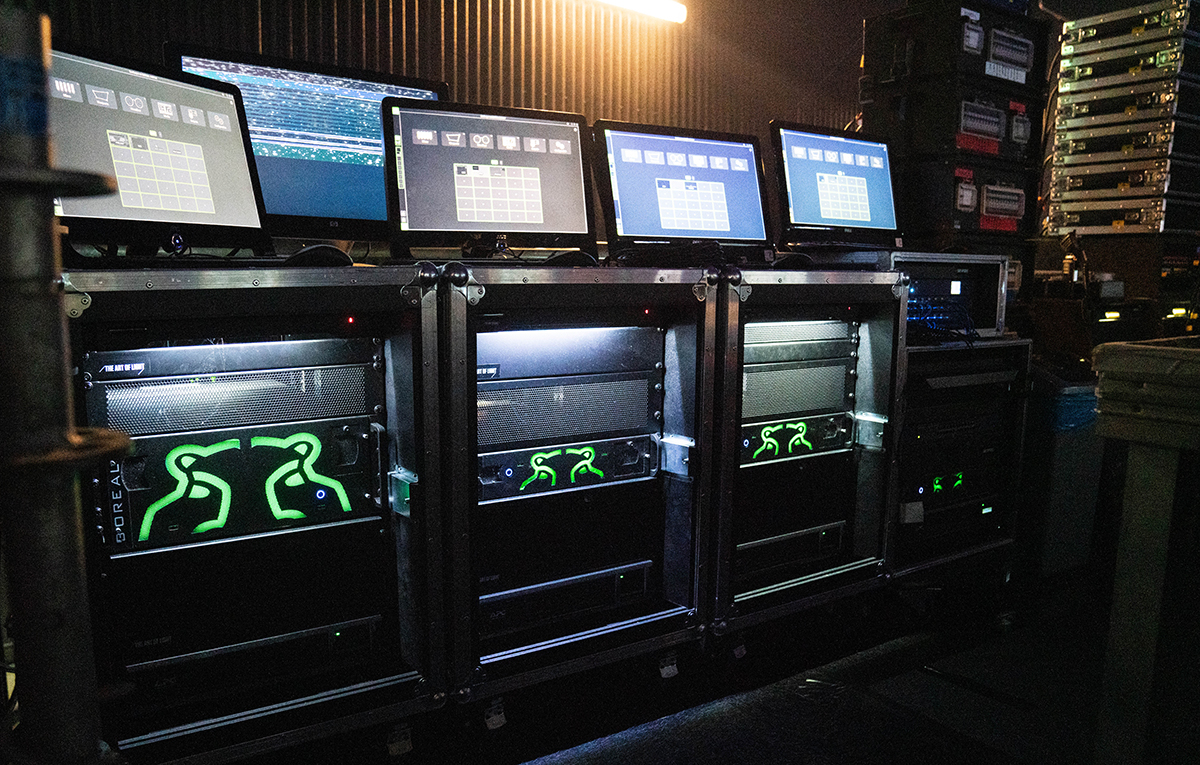 The Art of Light uses functional, analytical and trackingcooking. We would like you to accept these cookies to be able to create the best possible experience of this website. Accept Deny Read more